Praised as a versatile artist of extraordinary musical sensitivity, through his artistic achievements, he changed the perception of the accordion in Poland, elevating its position to a fully-fledged instrument shaping the real world of music. While humble to a musical piece, in his interpretations he gives us abundance of inventions, his personal understanding of time in music, unique and charismatic performances and genuine expression, which all easily interweave. His musical creations were often appreciated by enthusiastic reviews and awarded prizes at instrumental and other competitions. He is the first accordionist to have received the FRYDERYK Award for his album Astor Piazzolla – Tango, recorded for SonyClassical

Comfortable in repertoires of various music periods, he has been highly acclaimed for his interpretations of contemporary music, including 50 premieres of various solo, chamber and orchestral pieces, most of which were dedicated to or inspired by him. His great passion is Argentine tango, Astor Piazolla’s tango nuevo in particular. The virtuosic bandoneon performances reflecting his temperament, youthful energy but also musical maturity and a need to creatively shape his stage presence made him the first Polish instrumentalist to introduce the bandoneon into native concert halls. He was the co-founder and leader of the most famous tango bands shaping the Polish tango culture such as Tangata Quintet and Machina del Tango.

He was the first accordionist to have performed solo with the Warsaw National Philharmonic Orchestra and other leading Polish orchestras. In various chamber music projects he co-operated with such maestros as: Ivan Monighetti, Roby Lakatos, Julius Berger and Konstanty Andrzej Kulka, among others. He is a musical chameleon; he finds inspiration in other worlds of music; he has found a place in world music. As a session musician he records film scores and popular music but also accompanies singer-songwriters.

He seamlessly combines his artistic activities with administrative and educational duties at the Fryderyk Chopin University of Music in Warsaw, whose 200 years of tradition have placed it among one of the most recognisable universities in Poland. He was elected its President in 2016, and in June 2020 again for cadency 2020-2024. 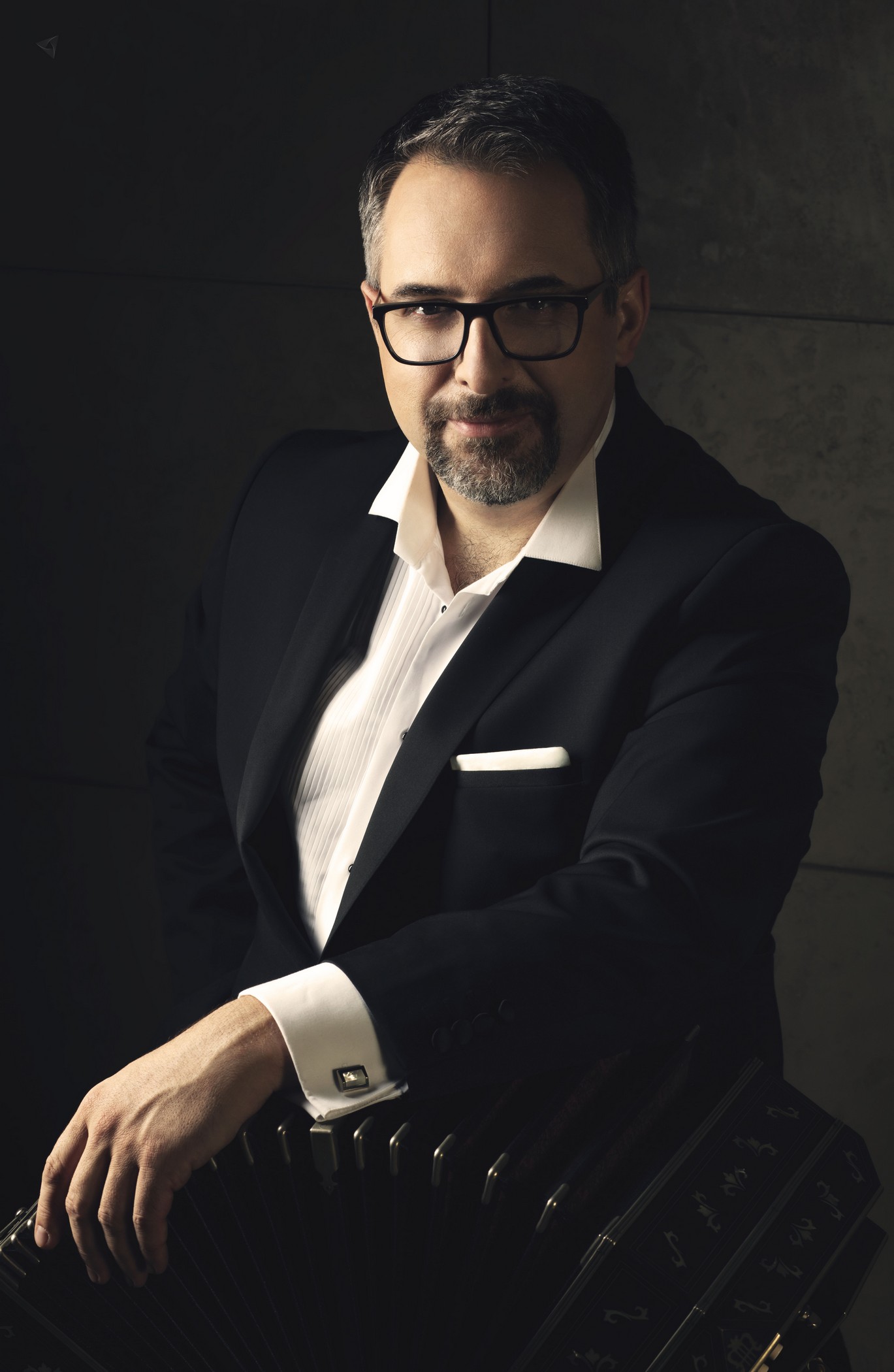